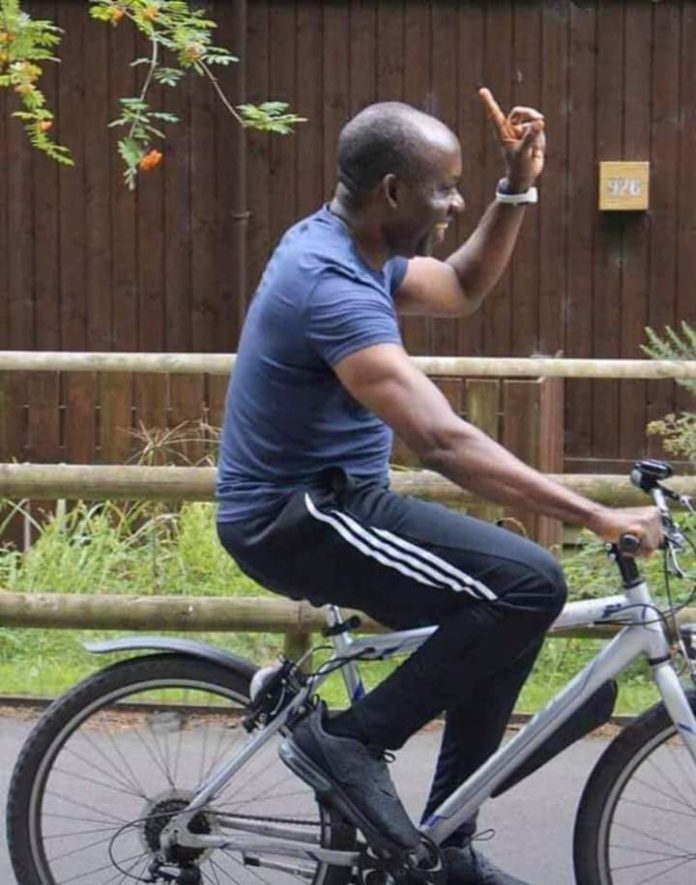 Former Central Bank Governor, Professor Chukwuma Charles Soludo, has formally declared his intention to contest in the November 6 governorship election on the platform of the All Progressives Grand Alliance (APGA).

Soludo, who made the declaration at the APGA state secretariat Awka, said aspirants from other political parties were praying earnestly for him not to contest in the said election.

He said even if he decided to contest, they would seek reasons to disqualify him from the governorship contest.
The former CBN governor said, “Their prayer is that Soludo will not contest. But if he is contesting, their strategy is to see if they can stop me from being candidate because they know that once I’m candidate, the election is over.”

Soludo, who was accompanied to the APGA secretariat for his formal declaration by the federal lawmaker representing Anambra-East and West constituency Hon. Chinedu Benjamin Obidigwe, the federal lawmaker representing Anaocha, Njikoka and Dunukofia constituency Hon. Ferdinand Dozie Nwankwo, former Deputy Governor Chief Emeka Sibeudu, State House of Assembly members and other very prominent personalities, expressed confidence that if given the ticket, APGA would retain power on November 6 this year.