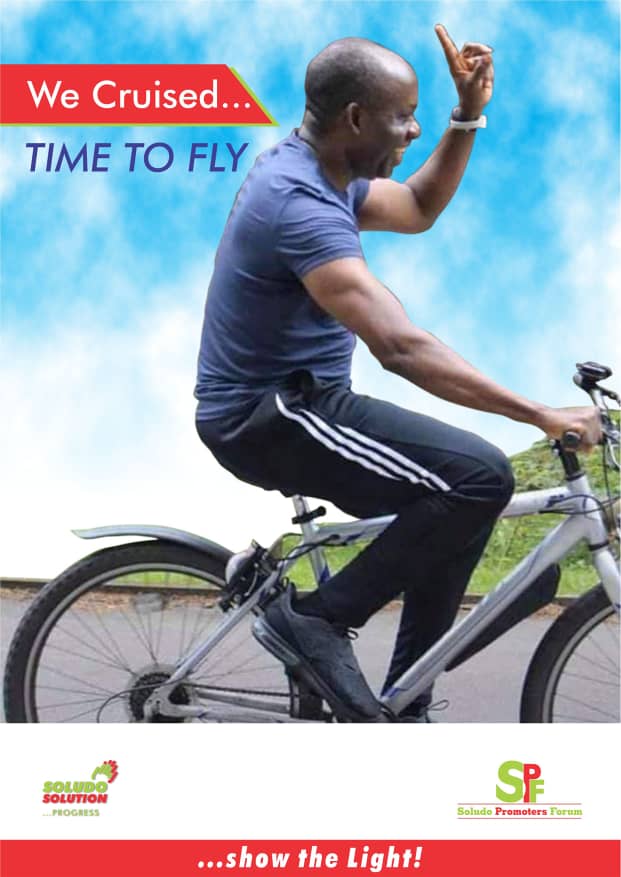 Mr. Primus Ugochukwu Odili, the Chief of Staff of the Anambra State Government, has described Professor Charles Chukwuma Soludo as the most credible aspirant in the 2021 governorship contest.

Odili maintained that the former CBN governor was the most credible of all the aspirants in terms of his curriculum vitae and antecedents in local, national and international assessments, evaluations and by records.
The Chief of Staff said it was time Anambra state had a standard it must not fall below especially as it concerned who occupied the office of the governor of the state, adding that the electorate should do a fair assessment of the aspirants so as to get the best candidate, stressing that Soludo stands out amongst the crowd.
He explained that Governor Willie Obiano has achieved numerous lofty projects in the areas of education, health, transport, infrastructure and other sectors of the economy but emphasized the need for the electorate to be vigilant and careful about their choice of who takes over from Obiano as he strongly believes that Soludo is a more suitable successor.
He also said that the All Progressives Grand Alliance (APGA) was not a political party but a vehicle that would get Ndigbo to their desired destination in the polity called Nigeria. Odili is of the opinion that in the last 16 years in Anambra state no political party has a structure except APGA which has been delivering democracy dividends for 16 long years.
Odili also notes that APGA does not listen to what opposition elements say; that Governor Willie Obiano is focused and irrespective of the negative propaganda against his administration, the governor has delivered the airport to Ndigbo.
Although he maintained that there would be primary election, he stated that Prof. Soludo was in good stead to become the next governor of Anambra state in November 6, 2021.