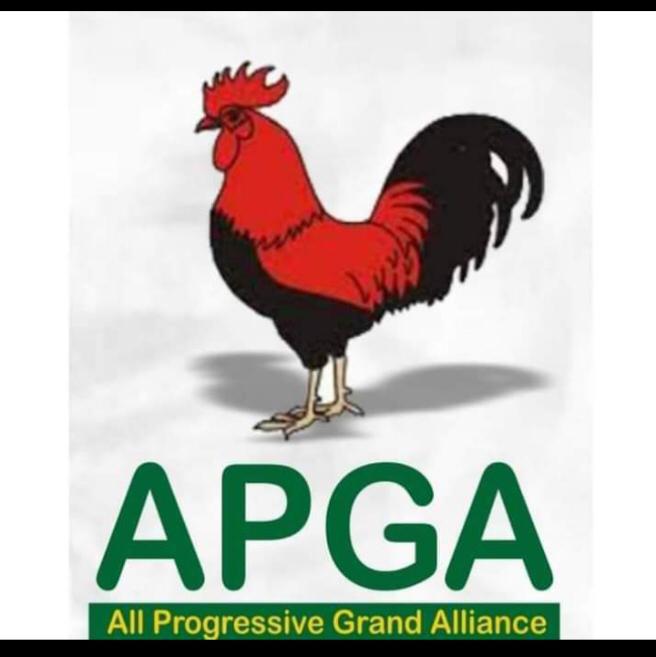 The Independent National Electoral Commission (INEC) has said there are no factions in the All Progressives Grand Alliance (APGA), implying that it has recognized the primary election that produced the former governor of the Central Bank of Nigeria (CBN), Charles Chukwuma Soludo as a candidate.

The Commission also dismissed reports that it disqualified the party from participating in the November 6 Anambra State governorship election.

But the Chief Press Secretary to the INEC Chairman, Rotimi Oyekanmi, in a telephone chat with The Nation, clarified that “the Commission does not have any position on APGA. As far as INEC is concerned, there are no factions in APGA. The Commission deals with only one National Chairman and one Secretary of the party. Their details are on the INEC website.

“Secondly, the Commission did not and has not said that APGA will not participate in the Anambra Governorship election.”