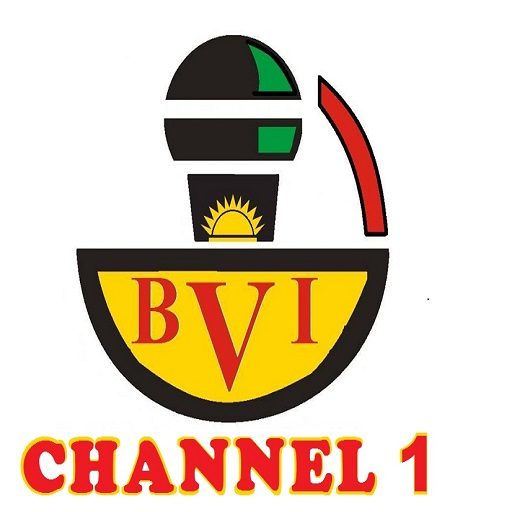 A middle-aged man, Mr. Friday Njoku, has committed suicide after he allegedly murdered his fiancée, Cynthia Nwofia, 25, over suspicion of infidelity in Abakaliki, the Ebonyi State capital.

The late Nwofia was murdered at her Abakaliki residence around 11.30pm on Wednesday, while the alleged killer, Njoku, committed suicide by drinking poison on Thursday.

Njoku, who hailed from Izzi LGA of the state, was an okada rider. He had been dating the late Nwofia for two years before the tragedy.

He said the family had reported the matter to the police, adding that the remains of his sister had been deposited at the mortuary of the Federal Teaching hospital, Abakaliki, for an autopsy.

He said, “Friday Njoku was to become the husband of my late sister, having made his intention to marry her known. He even brought drinks to my family which was accepted, although both of them have not officially been joined together as husband and wife as the tradition demands.”

Nwofia debunked the allegation of infidelity against his sister.

One of the late Nwofia’s neighbours, Mr. Michael Ugwu, explained that at about 11pm on Thursday, he heard the panic cry of Nwofia’s roommate, calling on neighbours that the victim was being stabbed with dagger by her fiancé in their room.

“When people rushed out to rescue her, Mr. Njoku ran out of Cynthia’s room and escaped through a bush path. We hurriedly conveyed the girl to the Federal Teaching hospital Abakaliki where doctors on duty confirmed her dead,” he said.

Efforts to get the reaction of Njoku’s family proved abortive when our correspondent visited his residence on Friday as none of his family members were around.

Confirming the incident, Ebonyi State Police Public Relations Officer, DSP Lovet Odah, said the police had commenced a full investigation into the matter to unravel the circumstances surrounding the murder of the deceased and the suicide case.

“Our special anti-robbery squad, visited Njoku’s residence and found him dead. With him was a bottle of chemical and there were stains of the poison in his mouth,” Odah said.

Buhari has Handed Over Nigeria to Terrorists- Deji