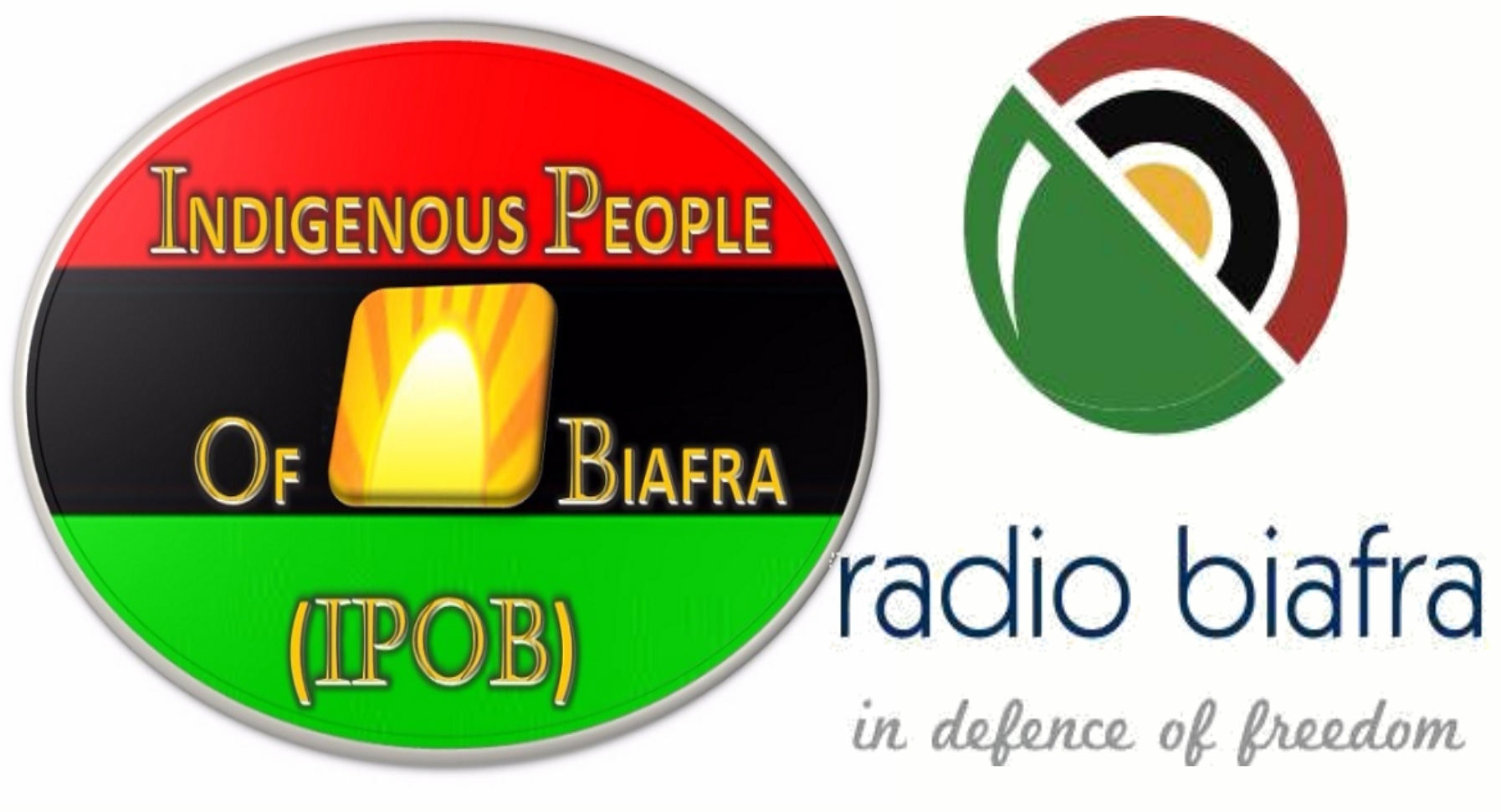 The Indigenous People of Biafra  under Radio Biafra IPOB has declared 17 of their followers missing after the Nigerian army attacked them during their meeting on Sunday at Okwe Prima­ry School, Asaba. They are, therefore, asking the army authorities to release the remaining ones without further delay.

The Radio biafra loyalist also alleged that the military has been harassing and arresting their members and other Biafra agitators who wear Biafra uniform and other Biafra materials in Asaba and other states in the South East since the Sun­day attack.

Radio Biafra  in a statement by its Media and Publicity Secretary, Mr Emma Pow­erful, said the harassment and intimidation of their members is becoming un­bearable, alleging that their members are missing on a daily basis without trace to their where-about, but not­ed that the 17 people were taken away after the attack at the meeting venue at Okwe in Asaba Delta State.

“We cannot stop the agi­tation at this stage; freedom is at sight, so no amount of intimidation harassment and arrest of our members will deter us. Nigerian se­curity agency arrested and dumped our members in the secret cells without traces; our members are missing every day without knowing where they are being dumped.

“The Radio Biafra intelligent unit uncovered heinous plans against their members whom they believe are bent on restoration of Biafra na­tion. The annoying thing about the arrest and shoot­ing of our members is that the Hausa Fulani terror­ist group are still parad­ing in Nigeria killing and maiming people at random without any arrest of the soldiers and security agen­cies but Biafrans are being arrested for not doing any­thing wrong at will.”