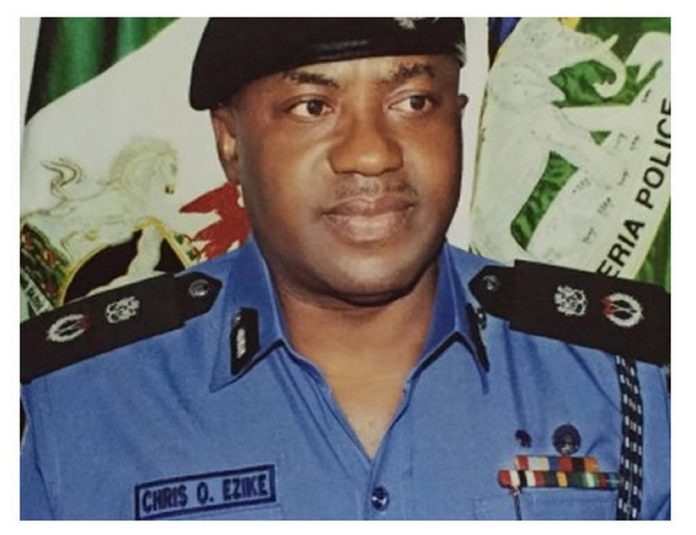 The National Publicity Secretary Campaign for Democracy (CD) and Human Rights Defenders of Nigeria (HRDN have given federal government seven days ultimatum to reverse the transfer of Commissioner of Police in Imo state Mr. Chris Ezike or it will mobilize for protest in Southeast over the alleged punitive action against the CP for not joining issues with politicians in the last All Progressive Congress (APC) ward congress in the state.

In a joint press briefing by National Publicity Secretary of CD, Dede Uzor A. Uzor and the Public Relations Officer of HEDN, Mr. Charles Ejefonye alleged that the immediate transfer of the CP was politically motivated because he allegedly failed to yield to the directive the governor during the just concluded ward congress in the state.

According to Uzor and Ejefonye, “We heard of the removal of Commissioner of Police in Imo state Mr. Chris Ezike. He was allegedly removed on the instance of governor Rochas Okorocha of Imo over alleged the outcome of APC ward congress in the state which the governor allegedly expected the CP to play a particular role, may be his expectation was not perfected as planned and the governor went to Abuja on Sunday and came back on Monday and the CP was removed”.

“The ugliest aspect is that he is the only CP in Southeast zone. It is a big slap in Igbo people that no single Igbo man is CP in the zone, such actions should be reserved. If you narrow it down to Police Area command and other police positions, southeast doesn’t have up to two percent even in their own land. The posting and transfer of the police men is done well. Our position is very clear, that the deployment of the CP by government should be by politician but should be on merit and professionalism.”

“That the politicians should not have hand in posting of officers, that no single Igbo man is CP in Southeast now like Enugu, Ebonyi, Anambra, Abia and now the only state, Imo state has been taken away from the state. So what they want from the Igbo people now the election is around the corner, does it mean that Igbo people is qualified to be the CP in their zone”.

“We are giving them seven days ultimatum to reserve the tail of northernization of southeast or massive protest in Southeast because it is a very big slap to Ndigbo. We are calling on Ohanaeze Ndigbo to wake up and condemn such criminal intimidation and CAN to come up to condemn the action of police leadership against the Ndigbo, enough is enough” the rights’ groups stated.