Home Politics THE MASSES CAN NOW ELECT THEIR LEADER !!! 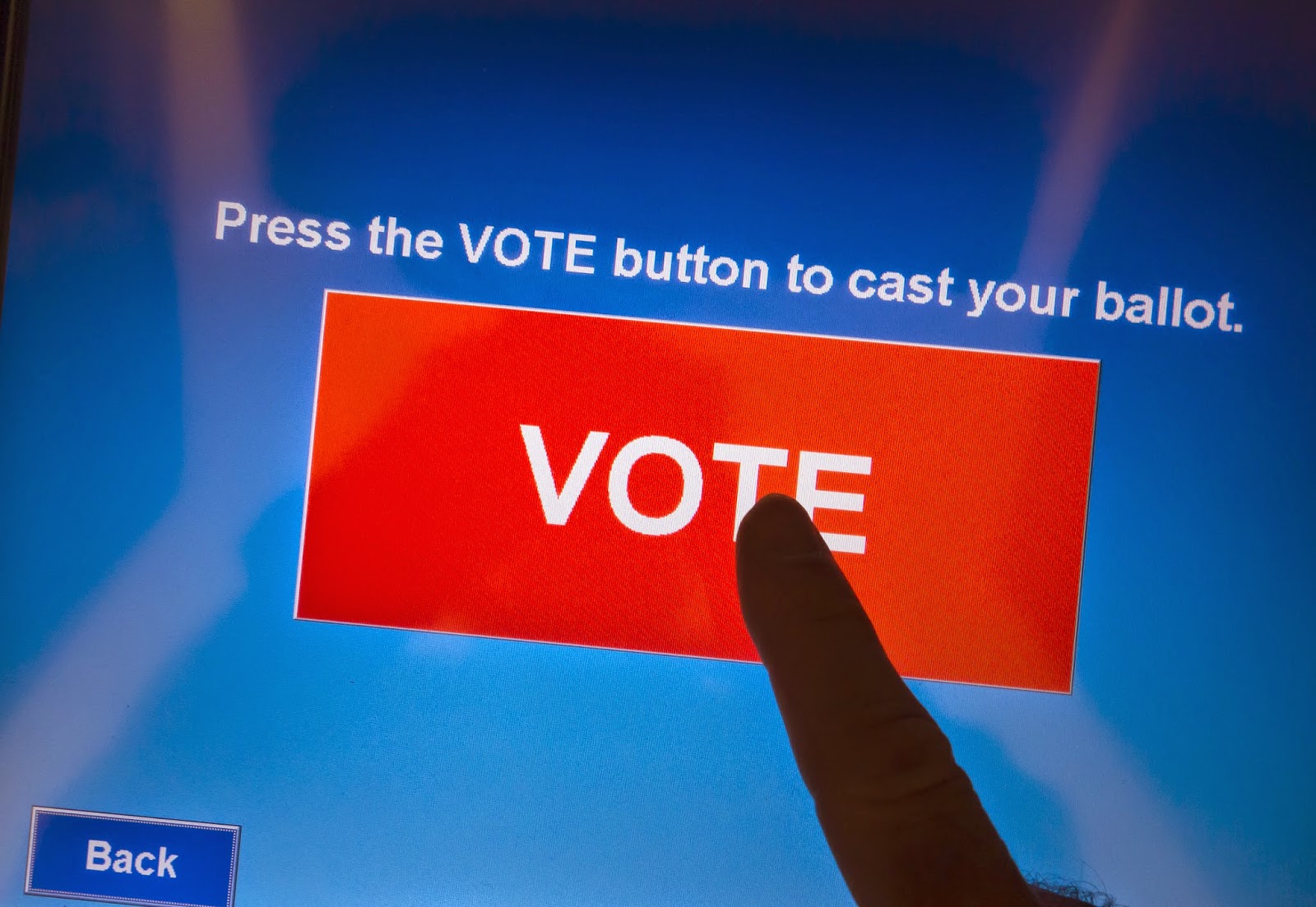 The Senate, yesterday, passed an amendment to the 2010 Electoral Act. In the new amendment, it approved the use of electronic voting in subsequent elections, especially during the conduct of the 2019 general elections.

Similarly, it okayed that election results should be transmitted electronically to collation centres.

Senate’s passage of the amendment followed the consideration of the report of the Committee on the Independent National Electoral Commission (INEC) on a Bill for an Act to amend the Electoral Act No. 6, 2010 and for other related matters (SB 231 and SB 234).

Major highlights of the new bill include provision for the use of electronic voting by INEC during future elections and the use of Card Reader. It also gave INEC power to modify the voting process if there was a challenge.

The Senate approved a provision to enable INEC transmit the result of elections electronically in an encrypted and secured manner to prevent hacking.

To address the sort of situation that occurred in Kogi State during the last gubernatorial election, the amended Electoral Act provided that if a candidate died before results of elections were declared, the results would not only remain valid but would belong to the political party that lost its candidate.

The sudden demise of the APC’s candidate, Audu Abubakar, who was leading the poll, sparked  a row with his running mate contesting the decision of the party to field another candidate. He pursued his case to the Supreme Court.

The new amendment prescribed that in such a scenario, the INEC should suspend the elections for 21 days during which period the affected political party would conduct fresh primaries to choose a new candidate.

The Bill also gives political parties power to adopt direct or indirect primaries in choosing their flag bearers, while qualification or disqualification of candidates for elections would be solely based on the Constitution.

The final passage of the bill is coming after it was earlier stepped down four times. The amendment bill was stepped down over disagreement in some grey areas.

In his comments after the adoption of the report by the Red Chamber, President of the Senate, Bukola Saraki, hailed his colleagues for a job well done and expressed optimism that the bill, when signed into law, would further improve the nation’s electoral system and contribute to good governance.

Saraki said: “Distinguished colleagues, let me thank all of you for this job well done. I want to particularly thank the members of the Committee on INEC and particularly the former chairman of the Committee, Abubakar Kyari, Senator Ovie Omo-Agege and all the members of the committee who have worked very hard to ensure the passage of this very important bill which addresses our electoral process and goes on to strengthen our democracy.

“We have touched on new areas which I believe will improve the credibility of our elections and by so doing, definitely improve our democracy and good governance.

“Most importantly, I think, are some of the new sections we have added, in the area of technology, the smart card reader, and particularly the area of collation which has been an area of great concern.

“Collation of results after the polling units and some of the additions will go a long way to reduce some of the irregularities we have seen before.

“This is a great work you have been able to put together today and I want to commend everybody. I am also happy that we have passed the amendments very early. My concern has always been that if we don’t do it now, it will get more difficult as we get close to the 2019 elections.

“We hope that with this Bill that we have passed, very soon, we will sit together with the House of Representatives to be able to get the copy to the President for assent.

“I think when signed into law, it will enable INEC to have something to work early enough. I think what we have done today will really put our electoral law among the best that we have and it will go a long way in improving our electoral process.”

The Senate is expected to transmit the bill to the House of Representatives for concurrence before final transmission to the President for assent.