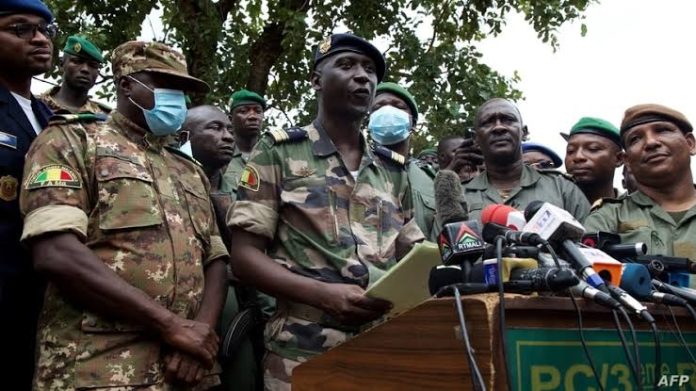 “Let me introduce myself, I am colonel Assimi Goita, chairman of the National Committee for the salvation of the People,” he said after meeting top civil servants.

The colonel had appeared among a group of officers seen on television overnight Tuesday-Wednesday to announce the takeover, but did not speak.