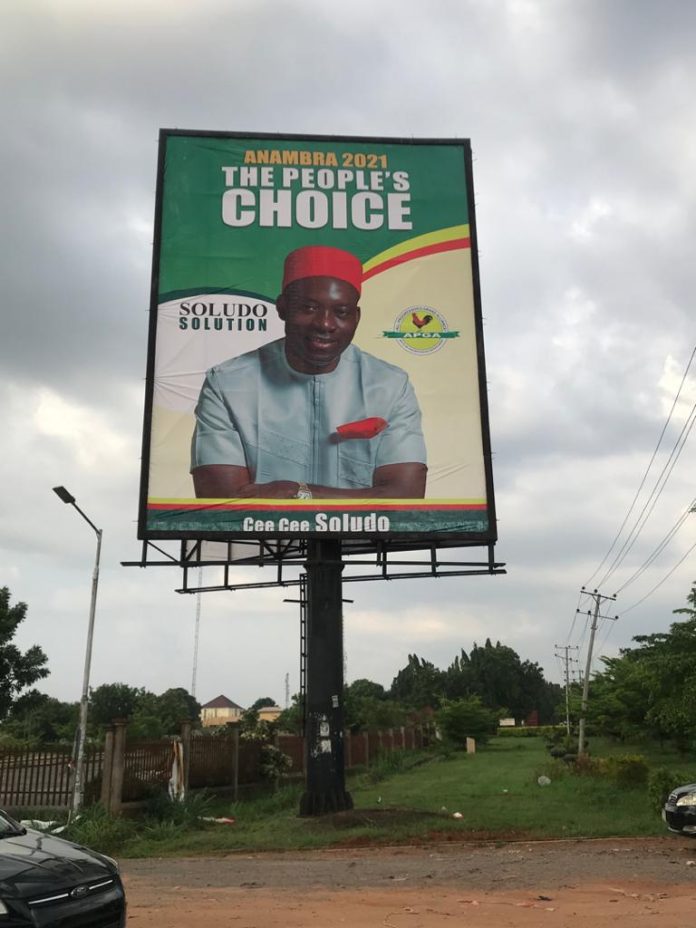 A chieftain of the All Progressives Grand Alliance (APGA) in Anambra state, Mr. Jude Emecheta has emphasized the need for the Economic and Financial Crimes Commission (EFCC) to arrest politicians donating vehicles and money to party delegates for vote buying.

Emecheta stated this in an exclusive interview with our correspondent in Awka. He said it was worrisome that politicians who were desperate to obtain power by every means possible resorted to all forms inducements and bribery to curry favour especially at the primary election where the political party decided its candidate.

Emecheta maintained that such politicians compromised themselves by giving out vehicles and money to people who were supposed to be delegates to the primary election; that rather than indulge in such obnoxious act, aspirants should run their campaigns telling the people what they would do differently if given the opportunity to govern the state.

The APGA chieftain also stated unequivocally that the idea of some lawmakers of the Anambra State House of Assembly moving against Professor Soludo’s governorship aspiration was nothing to worry about because he believes that the said lawmakers have a right to choose where they want to belong.

He explained that there were 326 political wards in Anambra state and he can not swear that the said lawmakers were in good terms with their wards in their respective local government areas, stressing that they were doing it just to spite the governor so that he would be in a position to negotiate with them even though it was clear that Soludo will be the next governor of Anambra state.

Emecheta stressed that the APC, PDP and other opposition parties would gladly vote for Soludo because they know he is the best man for the job; that part of the grievances of the said lawmakers was that they needed someone they could manipulate to give them money not Soludo who they can’t manipulate.

According to Emecheta, some of the lawmakers were aggrieved members of the All Progressives Grand Alliance in the state assembly who were bent on transferring their aggressions on Governor Willie Obiano by not supporting Soludo.

He said Anambra state needed someone who believes in human capital development; someone who will use his clout to attract industries to the state to create jobs for the citizenry.

Emecheta was of the opinion that no aspirant in Anambra state has the pedigree Prof. Soludo has; that if the June 23 APGA primary election was free, fair, transparent and credible, Prof. Soludo will win landslide.