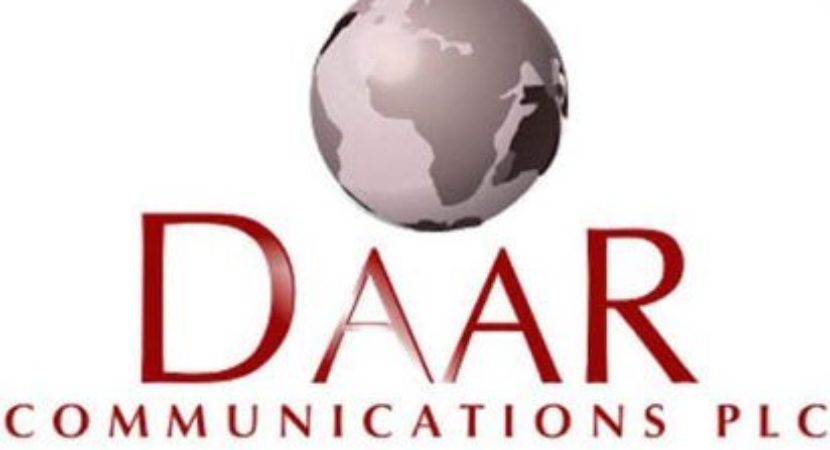 A Federal High Court in Abuja has ordered status quo on the withdrawal of operating licence of the Daar Communications PLC over alleged breach of broadcasting code.

Justice Inyang Ekwo on Friday ordered the National Broadcasting Commission (NBC), the Federal Ministry of Information and Culture, the Attorney General of the Federation to appear on Thursday, June 13 to show cause why the motion on notice challenging the action of the regulatory agency should not be granted.

In an ex parte application brought by its lawyer, Mike Ozekhome (SAN), DAAR PLC operators of African Independent Television (AIT), Raypower FM, Faaji FM and Daarsat had on Thursday asked the court to order status quo ante bellum pending the determination of the main suit.
The NBC had in a letter dated May 27, 2019 accused Daar of breaching the Nigeria’s Broadcasting Code with its Kakaaki and other programmes and subsequently withdrew its licence.
In the suit against the NBC, the Federal Ministry of Information and Culture, the Attorney General of the Federation, Daar claimed that it had since the licence of its television and radio stations been conducting its operations in line with Section 22 of the 1999 Constitution. It therefore asks the court to make an order “restraining the defendants from blocking, jamming, stopping removing from air and/or interfering with the air waves of the plaintiff/applicant (Daar Plc) in any way and manner howsoever called from invading the premises of the plaintiff/applicant (Daar Plc) or closing down, viet armis, the said premises, its operations or broadcast services, pending the hearing and determination of the motion on notice filed along with this application.”
Enumerating grounds for the action, Daar Plc said the defendants had on April 16 in a Gestapo-style invaded its premises and pulled down two buildings and gates leading to its operational office in Asokoro, Abuja worth millions of naira.