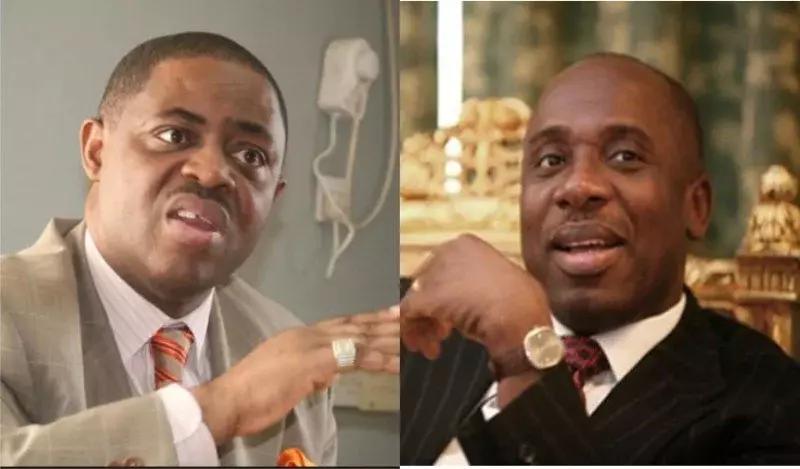 Fani-Kayode has alleged that Lagos apartment where EFCC discovered huge cash belongs to Amaechi – Reports earlier disclosed that the house belongs to former PDP chairman, Adamu Mu’azu, but the ex-governor has denied – The total amount found in the house was put at $43.4m, £27,800 and N23.2m .

Femi Fani-Kayode, former minister of Aviation and Chieftain of the Peoples Democratic Party (PDP), has claimed that the Minister of Transport, Hon. Rotimi Amaechi, owned the Lagos properties where Economic and Financial Crimes Commission (EFCC) recovered huge sum of cash on Wednesday, April 12.

“The $43 million is Rotimi Amaechi’s. He owns the flat, it was found in too. NIA story is fake news! NIA does not keep cash in Minister’s flats!”, Fani-Kayode said on his twitter timeline. It was  earlier reported that a sting operation by the anti-graft agency in a residential building in the 7th Floor of a four – bedroom apartment at Osborne Towers located at 16, Osborne road Ikoyi led to the recovery of huge cash in different currencies, which was said to belong to former PDP chairman, Adamu Mu’azu. Bankers were brought in with their counting machines and the total amount was put at $43.4m, £27,800 and N23.2m.