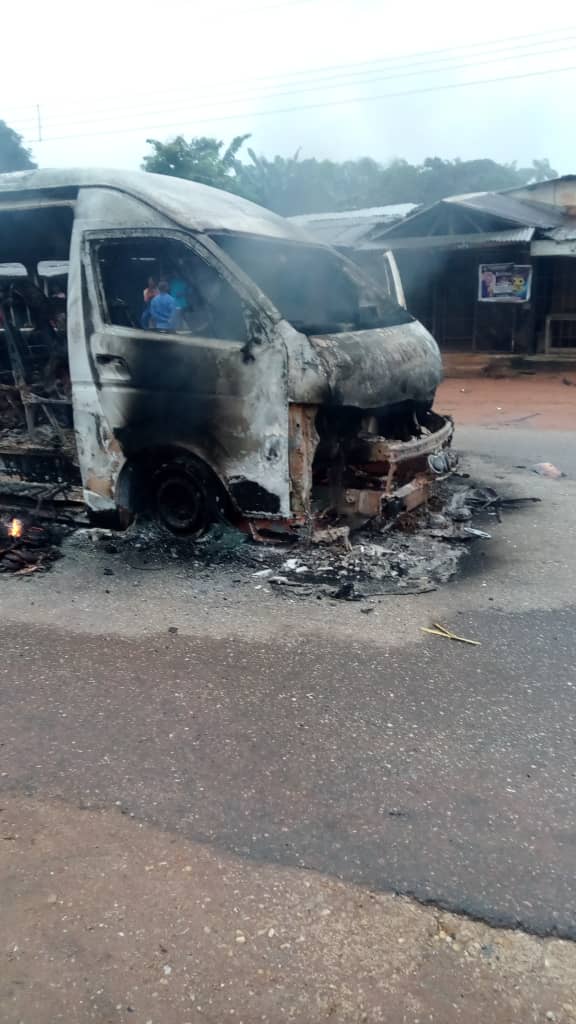 The sit-at-home directive by the proscribed Indigenous People of Biafra (IPOB) turned bloody on Monday as two persons were killed in Nnewi, Anambra state.

This is even as the directive has grounded commercial activities in the states across the South-East, with major roads deserted and public places, including schools under lock.

Owing to the fear of possible attacks, it was learnt that most residents remained indoors after stocking up their homes ahead of the plans to close businesses in the states.

IPOB had on July 30 ordered a sit-at-home in the South-East every Monday, until Nnamdi Kanu, its leader, is released from the custody of the Department of State Services (DSS).
The proscribed group said the lockdown tagged ‘Ghost Monday’ will also affect schools and marketplaces.

It threatened to shut down economic activities in the region, adding that violators of the order would be visited with violence.

Residents said gunshots were heard at Izuchukwu Junction in Nnewi as early as 6:00 am, only for them to later see the lifeless bodies of two young men.
Also three buses were set ablaze in the industrial city of the state by unknown gunmen.

An unconfirmed report however claimed the victims were shot dead by army operatives while enforcing the sit-at-home order.

We sent their pictures to IPOB’s Media and Publicity Secretary, Emma Powerful who claimed they were not members of the group.

“This is not IPOB or ESN security outfit, it’s those who want to bad name to IPOB. We are not enforcing sit-at-home order, people complied by themselves,” Powerful said.