Home Biafra News. *THE ORIGIN OF THE NAME “BIAFRA”, THE FAILURE OF THE STRUGGLE IN... 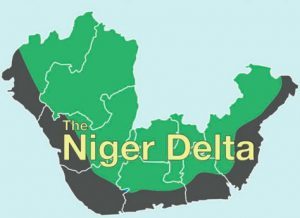